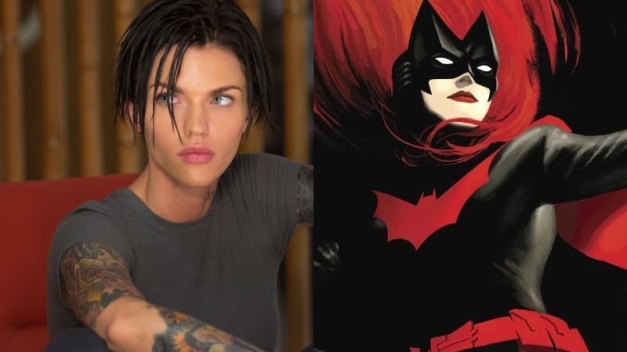 According to published reports, Model/Actress Ruby Rose has been cast as Batwoman in the upcoming CW crossover event.

The CW is also in talks to develop an ongoing series based around the character with The Vampire Diaries’ Caroline Dries writing the script.

Rose quickly confirmed the casting on Twitter, with a series of tweets saying how excited she was to play Kate Kane aka Batwoman, an openly lesbian superhero who helps protect Gotham City.

The event, which features all of the CW’s DC characters, is set to air this December.